Encouragement to Get Off Back 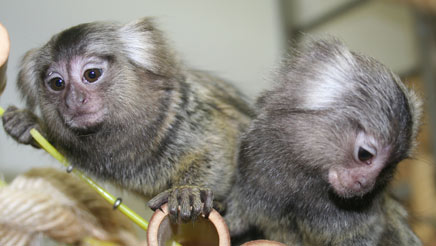 Weaning from the mother's milk occurs earlier in captivity (6 weeks) than in the wild (8-10 weeks).